Purse On the Floor,
Money Out the Door 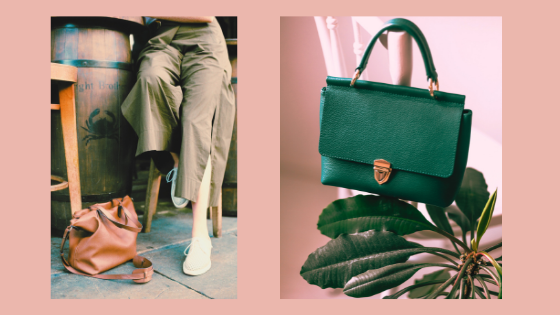 Purse on the floor, money out the door.

This is the Chinese Proverb that changed my life.

Several years ago, I was at an event and plunked my purse down on the floor like so many of us do. The woman who was running the event grabbed my purse, put in on a chair and told me that it was bad luck to put my purse on the floor. Hmmm, interesting I thought. When I got home, I got the nudge to google it, and found there is a Chinese Proverb “Purse on the floor, money out the door.” I decided to share this bit of wisdom with other people that I met. One day, a girl came up to me and said “You know, that’s a Feng Shui thing, and have you ever heard of the book Move Your Stuff, Change Your Life by Karen Rauch Carter?” I had not, but I went home, got that nudge again, and ordered that book. The rest as they say, is history.

Cut to about a year later after having my own Feng Shui consultations, reading several Feng Shui blogs and books, I was listening to an interview when I realized it was Karen Rauch Carter. She was offering a program, which I signed up for, and a few months later found out that she had a certification course. My interest had only continued to get deeper and deeper, so I decided to go ahead and get certified. Karen became my first Feng Shui teacher and I have had a blast knowing her and enjoying the synchronicities that have come out of it. I always get delighted when Feng Shui comes up in conversation and the person will ask me if I have ever heard of her book. I love saying that not only have I heard of it, but that she is my first Feng Shui teacher. Per her book’s suggestion, I moved my stuff and it changed my life! This has been an incredible and fascinating journey, and I have been passionate about it ever since. It is so much fun to do something that I love and I get to help people at the same time.

So, Feng Shui tip for today: Don’t put your purse on the floor. One of the most popular things people use Feng Shui for is to increase their prosperity. Think of your purse and wallet as symbols of your wealth. They are carrying around our money. The proverb really is about respect of our money. In Feng Shui, respecting our belongings is incredibly important. And not only our belongings, but everything in our surroundings. Everything is energy.  How we treat our things is the energy we are putting towards them. What we put out, we get back.

And just think about the dirt alone. If you had a stack of $100 bills, would you put them on the floor? Probably not. So why would we put the vessel that is carrying our money on the floor? Right? If for no other reason, floors can be so dirty, so for that alone, it’s a good idea. And side note: the origin of purse is not what we refer to as women’s handbags. They were originally used by men to store coins, etc.  Being that Chinese Proverbs usually come from antiquity, I am quite certain that is what they were referring to.

So the next time you go to toss your purse on the floor, you might want to think again. If wealth is not something you want to improve, then maybe it doesn’t matter, but if it is, then it might be time to start respecting that vessel that is carrying around your money.

Wishing you much prosperity!

Sign Up for the Newsletter to receive a free PDF on 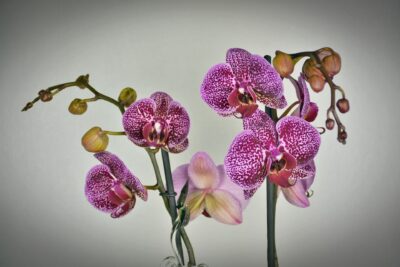